Pete talks openly and face to face with guests he has specifically targeted that bring unique attributes and inspiring conversation to the show.

He searches for genuine people, that are open and willing to share their secrets as Pete does his best to DIG DEEP,  providing us with an insight into their lives and what events have shaped who they are today.

Pete has strived over the years to find his passion and become the person he was meant to be.

He began in finance, then became a baker and owned two successful franchises, he then started his own Financial Planning business before finding his true calling, becoming a fireman.

By reflecting on his childhood, he recalls a couple of memories that resonate with him deeply and indicate his early connection with the pathway to becoming a fireman.

He remembers an incident on the way to a football game when he was just 5, where he saw a woman get hit and killed by a car. He remembers being calm, interested, curious, and wanting to help the woman. There was also a time, as his twin brother recalls, where;

“Pete reached out to a young boy at a bike race as he tried to cross the track, and pulled him out of the way of the oncoming pack of cyclists, calmly, and strongly, like he was meant to be there for that purpose”

It took Pete many years of analysing and becoming consciously aware of his past before he realised exactly what he was meant to become. His passion now is to help others follow this pathway.

His conversations with his guests highlights their own journeys and the success they have gained by understanding who they are and who they are meant to be.

Join Pete and learn what is wired into your own unique DNA and finally find balance and happiness, its never too late to become the person YOU were meant to be! 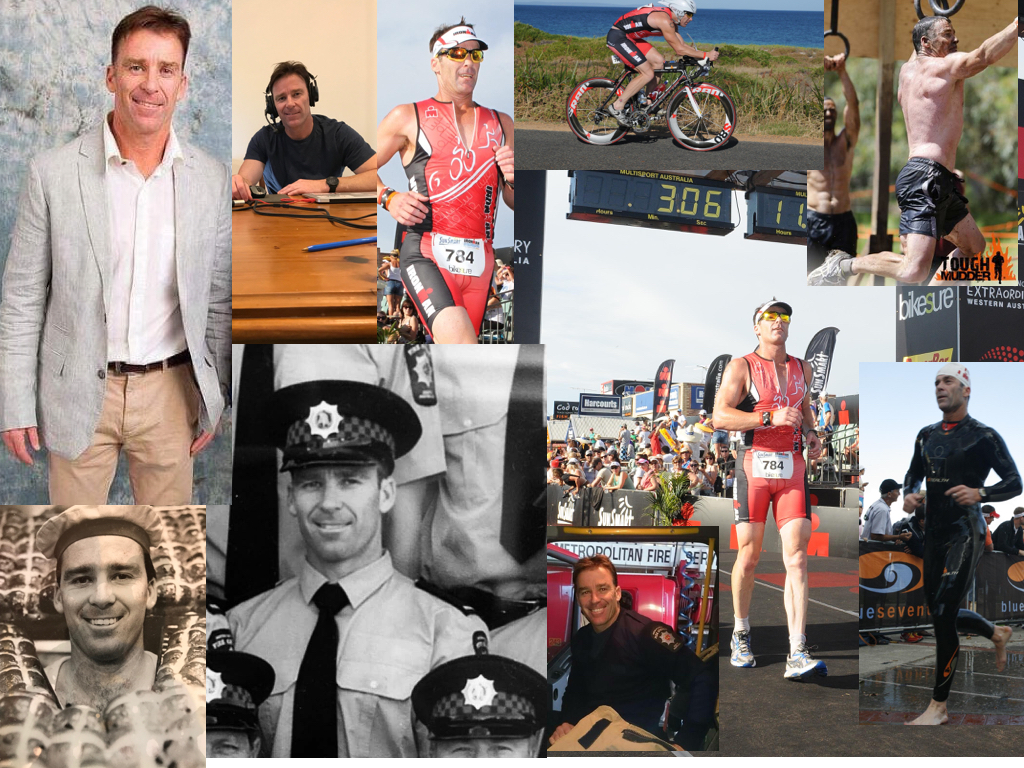